How To Install A Shower Mixer Tap?

If you have to install a new shower mixer tap, you might not be sure how to do so, exactly.

Luckily, this is not something you need a lot of DIY experience in order to do, although that certainly does help.

Wait – what is a shower mixer? This is a type of shower that mixes hot and cold water in a valve to send it to the showerhead so you can get a stronger water pressure and the water temperature you want.

Ready to install a shower mixer tap? Here’s your step-by-step guide so you can start enjoying better showers.

How a Shower Mixer Tap Works 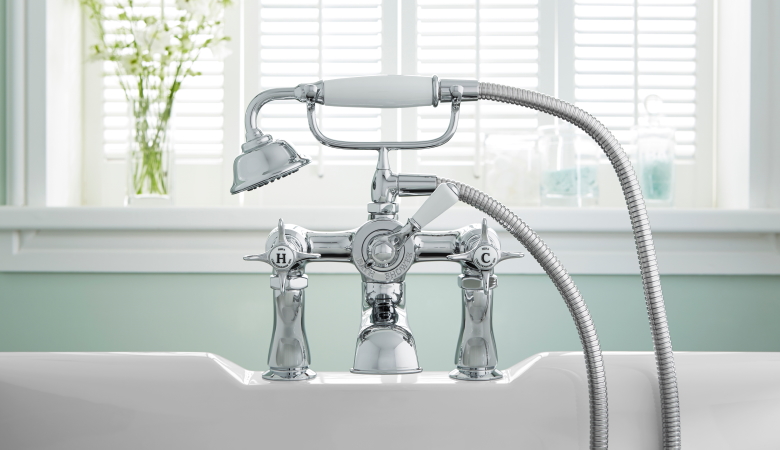 For starters, as its name implies, a mixer shower is a blend of hot and cold water in a shower valve so that the water is the right temperature before you step into your shower and turn on the tap.

These mixer showers are therefore very convenient, and they can be used in the home with low or high-pressure water.

Some shower mixer designs are exposed, meaning that the unit is placed on the wall, or hidden from view – in this design, the valve of the unit will be visible but the pipework is hidden inside the wall.

A mixer shower needs hot and cold water in the home to be directed into the system at the same pressure.

The problem some people might experience with this system is that the shower relies on the external water supply in the home, the same one that you obviously use for other appliances and tasks around the home.

This means that the water supply can sometimes get interrupted. However, some of the benefits of a shower mixer can make up for that. These include the following.

What’s The Difference Between Shower Mixers And Thermostatic Mixers? 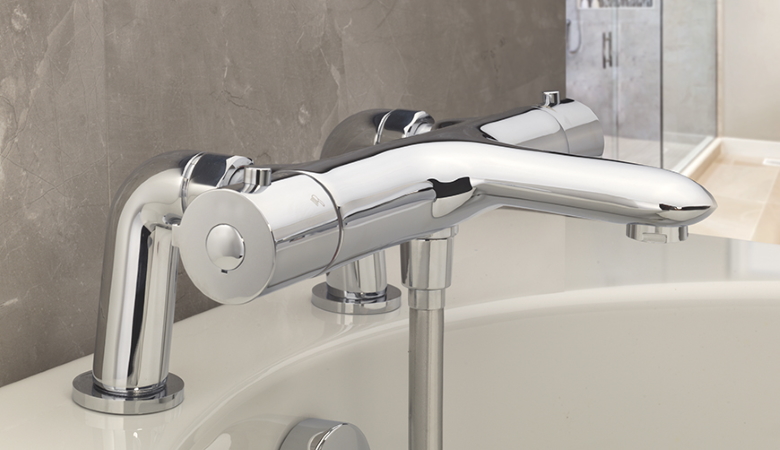 Earlier, we mentioned that a shower mixer is more powerful than an electric shower.

No, although they’re both mixers, they do have some important differences you should know about. A manual mixer shower blends hot and cold water together so that you’ll get the right temperature you want for your shower.

However, a thermostatic shower does that but also goes one step further: it reacts to any spikes in the temperature and adjusts the water so that it will go back to the temperature you’ve set for it to be.

You can learn more about thermostatic shower mixers and if they’re worth purchasing by reading, “Should You Get A Thermostatic Mixer Shower?”

How To Install A Shower Mixer Tap Easily, Without Any Stress 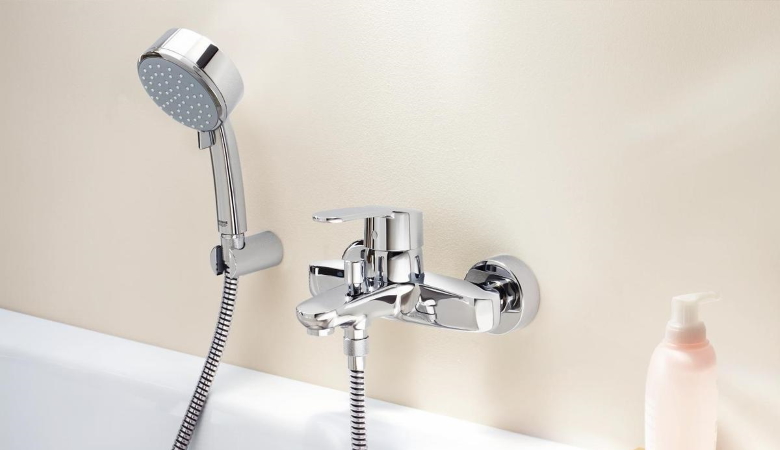 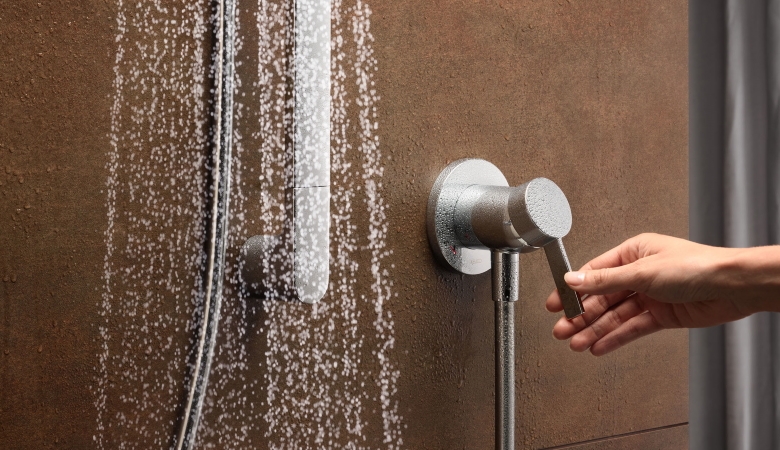 How long do shower mixers last?

Once you’ve installed your shower mixer, it should last you for several years before you need to repair it.

What are some common shower mixer problems that you might have to repair?

Some common problems that you might encounter include a damaged shower hose, a blocked shower head, or a clogged inlet filter.

Why is your mixer tap leaking?

This is usually a result of the ceramic cartridge inside the tap. This cartridge can be replaced by a local plumber merchant.

If you want to make your showers more comfortable and enjoyable, a shower mixer is a good choice.

In this article, we’ve looked at what you need to know about shower mixers and how to install shower mixer taps, for a better temperature-controlled shower every day.

While it might not be difficult for you to install a shower mixer tap with a little DIY experience, it’s worth consulting with a plumber if you battle.