How to Remove a Built-in Oven

If you’re sick and tired of your current built-in oven, you might want to replace it with a new model.

Despite popular opinion, you actually don’t need to call an electrician to do it for you – you can remove your built-in oven yourself.

What, exactly, is a built-in oven?

A built-in oven is an oven that’s built into a shelving unit or cabinet on the wall instead of being a stand-alone unit.

You can start the process of removing your built-in oven by reading our guide.

We’ll help you ensure you remove your oven safely and successfully!

Why Do You Need To Remove Your Built-In Oven?

There are many reasons why you might want to remove your built-in oven.

Perhaps you have to send it in for repairs or do those repairs yourself, or you want to completely replace the oven with a new one.

How To Remove A Built-In Oven In 8 Easy Steps

Step One: Switch Off The Power Supply

The first thing you have to do to ensure you stay safe is to disconnect the electricity from the oven, so make sure you switch off the breaker.

The racks inside the oven should be taken out and put aside as this will make it easier for you to remove the oven because it will prevent them from falling out.

Built-in ovens generally have doors that will slide up off their hinges or they’re kept in place with hinge locks. Alternatively, you might have an oven door that’s fastened to hinges with screws. The latter requires you to remove the screws before you lift the door off its hinges.

If you’re dealing with hinge locks, slide a flathead screwdriver behind the lock so that it’s between the lock and wall. Gently pry the lock away and rotate it towards the oven door.

By removing the oven door, you’ll be able to make the oven lighter so it’ll be a little easier to pull out of the wall.

There might be trim pieces that are around the oven, and they’re used to fill any gaps between the oven and the wall. Remove the trim piece screws and put the pieces aside.

You should also remove any screws that are around the exterior edges of the oven wall. There will usually be around two or three screws on both sides of the oven. Removing these will enable you to move the oven away from the wall a little bit so that you can have access to the oven’s wiring.

Step Six: Get A Dolly

Whether your built-in oven is higher up on the wall or closer to the floor, there’s always a risk of it being too heavy to move.

In addition to that, there’s always the risk that the oven cable is too short and that could result in you trying to pull the oven out only to discover that you can’t do so properly.

The last thing you need is to drop the oven onto your floor – or foot!

It, therefore, helps to have a dolly or box of some sort so that you can quickly rest the oven onto it when you remove it from the wall. Some padding, such as towels, laid out on the floor underneath the dolly or box will also help to prevent any scuffs or damage to your kitchen floor.

Once you have pulled the oven away from the wall (perhaps with the help of an extra pair of hands!), you will be able to see its wiring. Cut the wires with wire cutters if you’re going to be replacing your in-built oven with a new oven.

Pro tip: make sure you take pictures of the wiring with your smartphone before you remove it so that you know how to wire up your new oven, such as when it comes to the different wire colours and where they go. It will make your job so much easier.

If you’re not replacing your oven, you should go to the source of the wires, which is the connection block that’s located behind the oven.

Remove its cover by unscrewing the screws that keep it secured. You’ll see the electrics inside so you can disconnect the wiring. There’ll be a live, neutral, and earth wire. Undo the connection block for the wire itself, then proceed to undo the connectors on the wire. 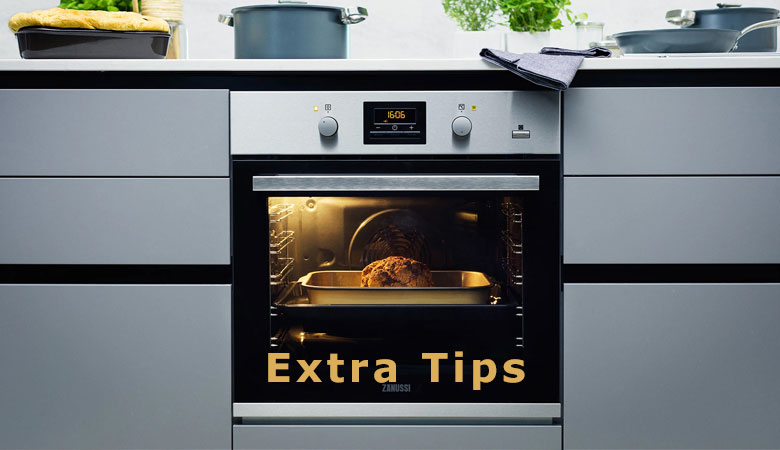 How To Reconnect Your Built-In Oven

If you’re doing repairs to your oven and you want to reinstall it afterwards, it helps to know how you’ll go about reconnecting it. 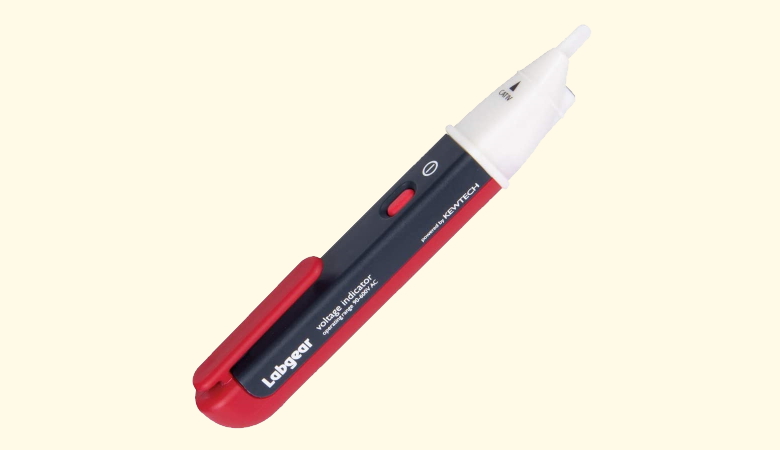 A highly-rated non-contact tester is the Labgear Voltage Detector Electrical Tester Pen that has an audible tone and LED light. You can buy it on Amazon for £12.99.

Do you have to set the timer on your oven after reinstalling it?

It’s important to set the timer correctly and set the oven to manual instead of automatic, otherwise your oven might not work because it’s on the auto-timer function. However, check your oven’s user manual for more information about its specific functions.

There are many reasons why you would want to remove your in-built oven, such as if you want to do some repairs on the unit or you just want to replace it.

While you might not think you can DIY, it’s clear from this article that removing your wall oven is not that difficult.

Just remember to be safe and make sure that the power’s off before you start and while you’re working!