How to Unblock a Toilet

There’s nothing more frustrating than your toilet being blocked.

Not only does this feel like a big chore to have to deal with, but it can be tricky to know how to go about it and annoying to have to pay for it.

How much does it cost to have a toilet unblocked?

Generally, it will cost you around £112.50 to unblock your toilet.

But before you call the pros, you might be able to fix the problem yourself.

Here are some easy ways to unclog your toilet.

Why Do Toilets Become Blocked? 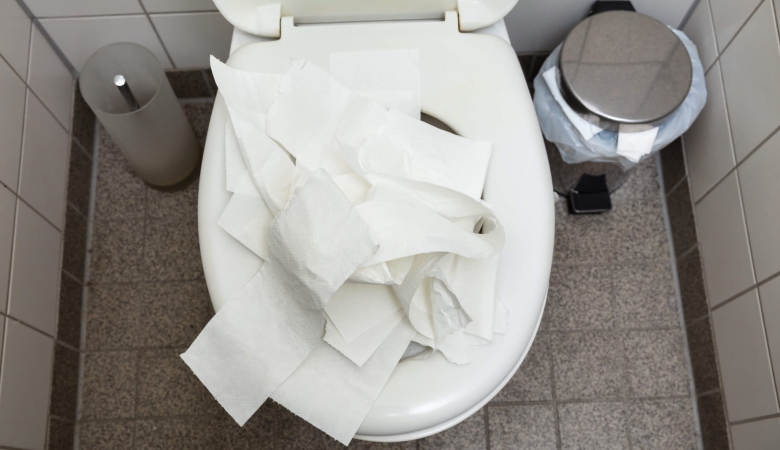 Before you go about trying to unblock your toilet, it’s worth knowing what caused it to become blocked in the first place.

This could help you prevent it from happening again in the future.

You can troubleshoot your toilet so that you have a better idea of what could be causing the blockage.

How To Unblock A Toilet 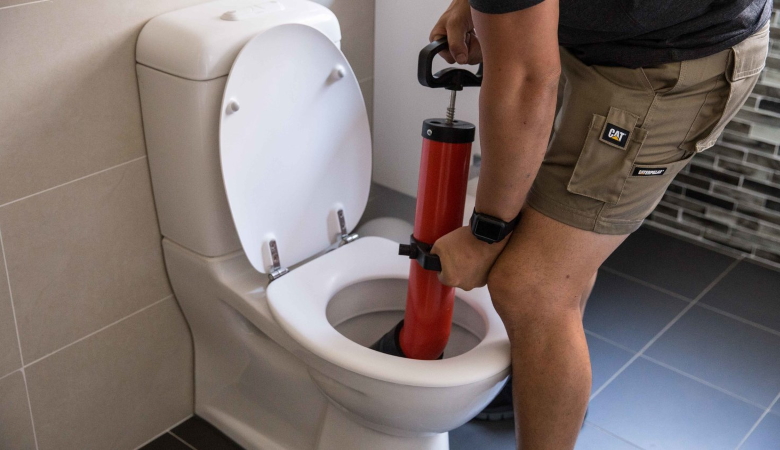 If your toilet’s being blocked by a main sewer line problem, then you’re going to have to call the professionals to help you out.

To deal with other problems that could be why your toilet is blocked, here are the steps to follow:

How To Make And Use Your Own DIY Plumbing Snake 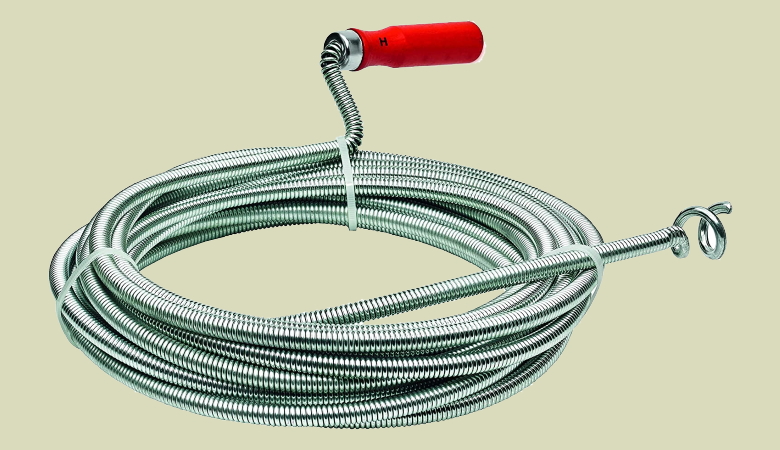 If you don’t have a store-bought plumbing snake, you can make your own at home with an item you probably already have: a wire clothes hanger!

Hold the hanger with one hand while using your other hand to unwind its triangular section. Make sure you leave the hook on the end in place.

How to use it properly: 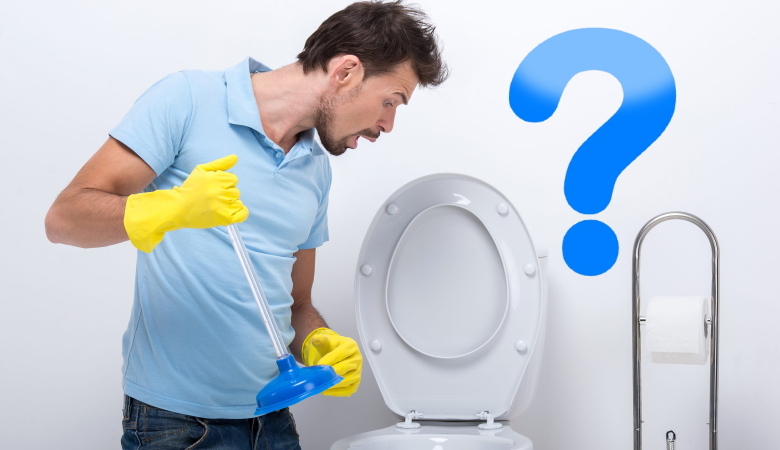 What kind of plunger should you use?

Make sure you have a heavy-duty rubber plunger.

It should be ball-shaped or have a fold-out rubber flange on the bottom, as this will ensure a better seal.

What should you do if you have an old low-flow toilet?

If you have an old low-flow toilet, you should try to reduce the amount of toilet paper you use. A longer-term solution to the problem would be to install a modern toilet that won’t give you hassles.

If you’ve found yourself in the stressful situation of dealing with a blocked toilet, you don’t have to work up a sweat about it. After reading this article, you now know how to go about unblocking a toilet quickly so you can get on with the rest of your day.