Japanese Toilet – What’s All The Fuss About?

Have you ever thought about having a smart toilet in your home?

Maybe not, but if you’ve heard about Japanese toilets and their many benefits you might’ve been tempted to purchase one.

How do they work?

A Japanese, or smart, toilet basically allows people to do a variety of functions remotely.

That might sound a little strange. You might be wondering why on earth you’d ever need remote features in your toilet.

Let’s discover if Japanese toilets are all hype that we can, err, flush away, or if they have something great to offer.

What Are The Features Of A Japanese Toilet? 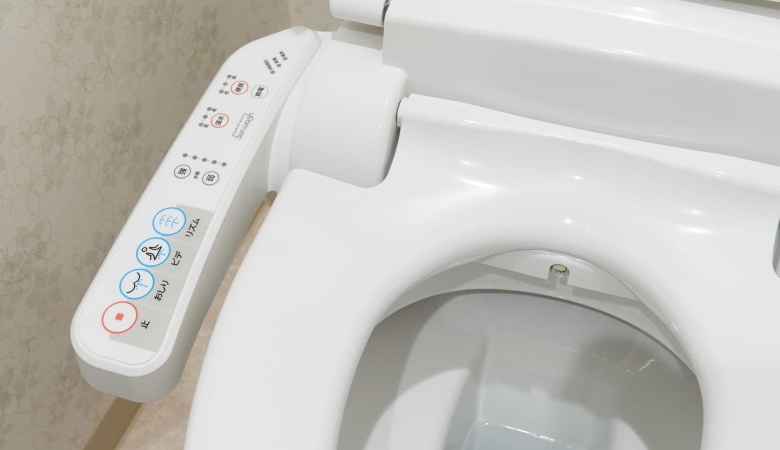 Japanese toilets are growing in popularity in the UK, but why?

Here are their top features.

Their Lids Are Controlled By Motion Sensors

A Japanese toilet lid usually opens automatically when you approach the toilet. This means you don’t have to bend down to open the lid, which can be especially beneficial if you have mobility problems.

One of the most interesting things about Japanese toilets is that they have spray arms so that you can be thoroughly cleaned after using them. This is why it can be said that a Japanese toilet is a combination of a toilet and bidet.

They’re Better For The Planet

Since they help you maintain greater hygiene by enabling you to wash yourself with water, you don’t have to use as much toilet paper as you normally would with a regular toilet. This means that Japanese toilets are better for the planet.

Are you sick and tired of having to clean your toilet with strong chemicals or dealing with toilet bowl stains that never seem to come off?

A Japanese toilet will make your life easier because it’s much more convenient to maintain. This is because it’s manufactured with a non-stick coating that prevents stains from forming.

They Have Customisable Features

You can customise your Japanese toilet to fulfill many more functions.

These include adjustable water temperatures, a heated toilet seat, and even night lights! How you customise these features is by making use of in-built controls or remote controls – hook up an app on your smartphone and you’ll be able to control your toilet remotely!

They Deodorise Your Bathroom

Your trips to the bathroom can become so much easier if you have a Japanese toilet installed, thanks to its deodorising function. The toilet contains deodoriser extractors that release pleasant fragrances when you’ve finished using the toilet. This ensures that your bathroom is always hygienic.

Instead of having to flush the toilet, which could be stressful if you have mobility issues, some Japanese toilets flush themselves. When you’ve stood up from the toilet seat or have walked away from it, the toilet will flush automatically.

What’s so great about this is that since you don’t have to touch a toilet handle or press a button in order to flush the toilet, you can prevent the spread of germs.

Japanese Toilet: What Are The Cons? 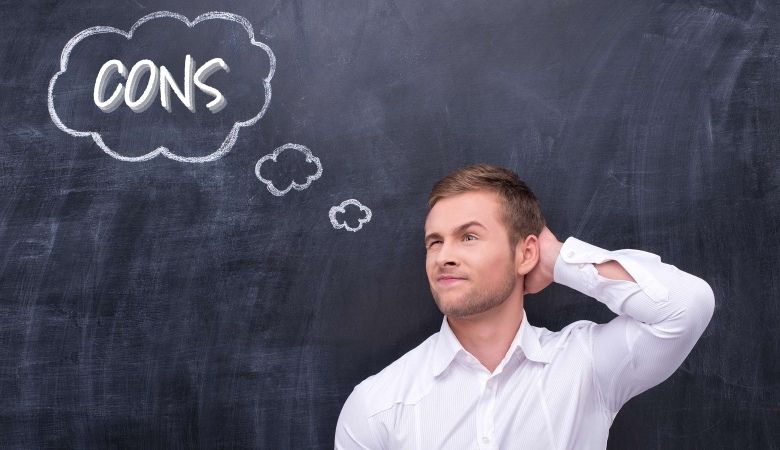 How To Use A Japanese Toilet

A Japanese toilet is operated by buttons that help you to achieve many functions, and sometimes its functions are completely touch-free.

Here’s what you need to know about using it.

Since smart toilets have become so popular in Japan, you’ll likely see pictograms on the smart toilet buttons to help you figure out how to use it. 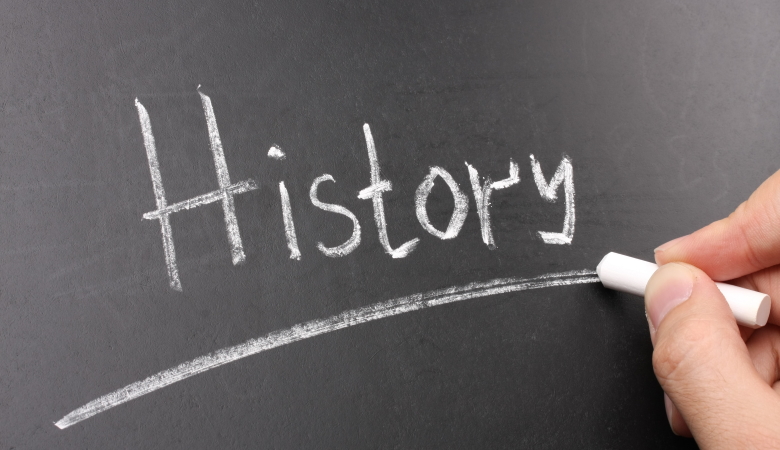 Have you ever wondered how Japanese toilets came about?

Their history actually dates back to 1903. Japanese inventor Kazuchika Okura took a trip to the West where he was inspired by the white ceramic toilets he saw in Europe to make Japanese bathrooms more modern.

At this time, Japanese bathrooms still made use of squat toilets that weren’t connected to any sewage system.

About a decade later, Okura invented the first flush toilet and then in 1917 he established his Toyo Toki company, which was later renamed TOTO.

After 1970, TOTO became a household name in Japan, and it was set to produce innovative toilets as the years passed.

In 1980, TOTO released their Washlet model, which had a bidet designed into its electric toilet seat. It was possible to attach it to an existing toilet, which made it versatile.

After making improvements to the Washlet, it became popular as a luxury investment and was sold to golf courses while appealing to businessmen.

By the end of the decade, TOTO had sold 10 million washlets and they were becoming staples in many places, such as department stores and restaurants. These days, you can find the Washlet in all Japanese hotels.

In 2002, TOTO marketed their Tornado Flush model which released water from the sides of the bowl instead of from above it. This resulted in less water needing to be used with every flush.

One flush of the Tornado Flush would result in the use of 3.8 litres of water, which is a lot less than what you’ll experience with conventional toilets – they can use between five and seven gallons of water per flush!

The regular Washlet is currently sold for $2,500 (approximately £3,500), but in 2018 TOTO also released their Neorest NX model which costs $6,000 (approximately £8,400) and it’s the world’s most expensive toilet. It has features such as a curved seat that feels more comfortable to sit on.

Do You Need A Smart Toilet? 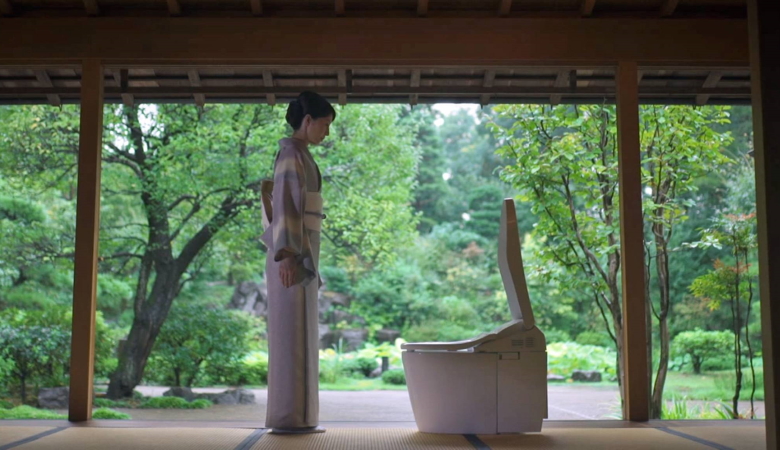 If you’re looking for a toilet that offers lots of features to make your toilet trips more comfortable, a smart toilet will definitely appeal to you.

But do you really need one in your home?

Here are some things to consider that make having a smart toilet advantageous.

Do public toilets in Japan have toilet paper?

If you’re travelling to Japan, bear in mind that some older toilets don’t provide toilet paper. You will have to bring your own.

Will smart toilets require you to use toilet paper?

You might still need to use some toilet paper with a smart toilet, but this varies from one model to another. Still, these toilets do reduce how much toilet paper you will use.

Japanese toilets are fascinating and will completely change how you use toilets.

They’re focused on being convenient and good for the environment

In this article, we’ve looked at what makes Japanese toilets valuable as well as factors to consider before purchasing one.