Kitchen Extractor Fan – What You Should Know About It

Do you own a kitchen extractor fan?

If you do, you’ll know all about its many benefits. If you don’t own one, you should really consider it.

Not only does this fan remove unpleasant odours from the kitchen, but it improves your indoor air quality.

There are other benefits, which we’ll explore in this article. We’ll also look at how you can maintain your kitchen extractor fan so that it serves you well for many years.

So, What Are The Main Benefits Of A Kitchen Extractor Fan?

Unpleasant smells and better air quality aside, what are some other good reasons why you should purchase a kitchen extractor fan?

Here’s a rundown of them so you can figure out if you really need one in your kitchen.

How Did Kitchen Extractor Fans Come About? 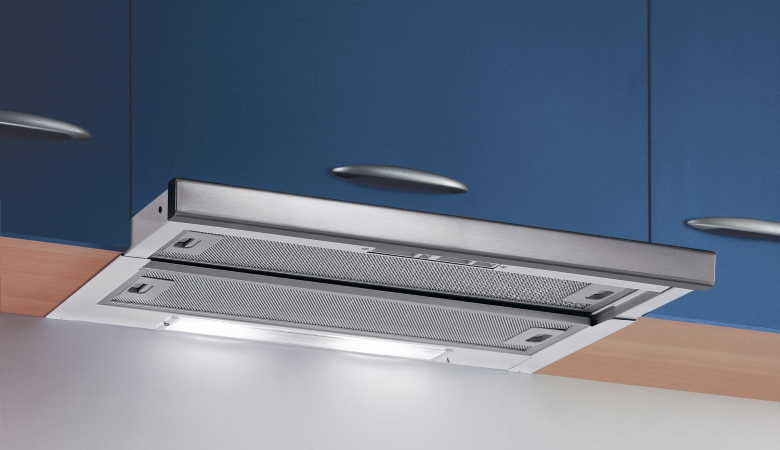 It might surprise you to discover that extractor fans, sometimes referred to as kitchen hoods, have been around since the early 1920s.

An inventor by the name of Lloyd W. Ray patented a stove hood in 1928 that was designed for use with a stove or hot plate. It was meant to separate vapour from grease, and remove oily hot air from underneath hot plates.

But, he wasn’t the only one who was keen on inventing ventilation fans.

Henry Broan started a business making these products, and in 1932 he created the Motordor Fan which was a big success.

By the time the 1950s came around, other people were patenting designs for kitchen ventilation fans, such as James A. Nelson and Frederick J. Port, both of whom found a way to cool the top and sides of a kitchen hood.

Then, William A. Pledger found a way to detach and replace the hood’s filters.

In 1967, Donald E. King filed a patent for an exhaust hood that was very sophisticated – it had a drip-proof louver, a water spray to cool the hot air, and a blower to release air pulled into the hood.

There are two types of kitchen extractor fans: ducted and ductless fans.

Which one is better for you? What should you know about them?

Here are their pros and cons. 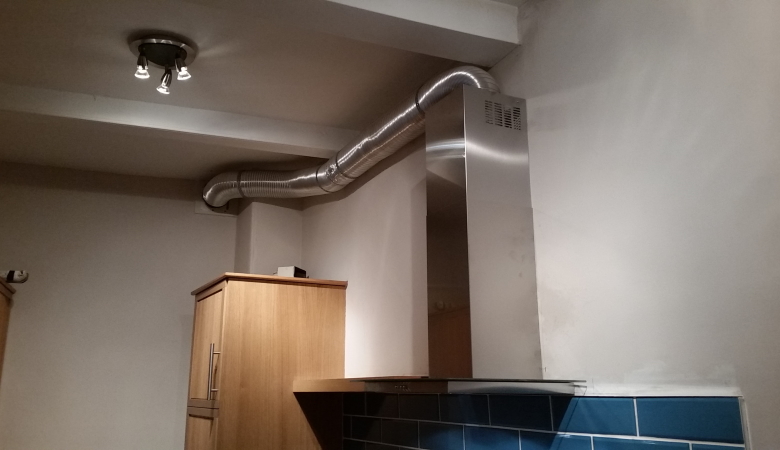 These fans are common in commercial kitchens, but you can also use them in your home.

You have to ensure that they are connected to a duct with pipes that carry airborne particles away from the kitchen and outside the home.

This prevents air from circulating back into the kitchen.

These fans don’t need to be connected to your ducts. They work by filtering the air that they draw in and then they circulate it back into the kitchen. Their filters are usually made of carbon or charcoal to remove smoke and other particles from the indoor air.

How To Keep Your Kitchen Extractor Fan In Good Condition 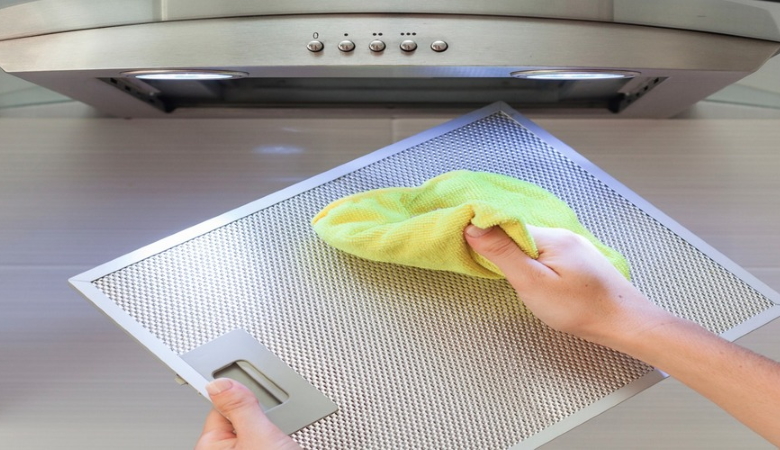 If you own a kitchen extractor fan, you have to ensure that you maintain and clean it well.

Here are some important tips, bearing in mind that you need to clean your extractor fan regularly because it draws in food particles that accumulate inside it. When combined with intense heat, this can cause a house fire!

If your kitchen extractor fan is showing signs of not working properly anymore, it might be beyond repair.

Here are signs to look out for so you can purchase a new one.

Why Dirty Kitchen Extractor Fans Can Be Dangerous

Earlier, we mentioned how the accumulation of dirt and grease inside your kitchen extractor fan can be a fire risk.

All you need is for your kitchen extractor to have a layer of grease on it and heat to ignite it, and you can end up with a fire that burns through your kitchen and home. You don’t even need a spark or flame as the grease can spontaneously combust.

When a fire occurs, the smoke, fire, and hot gas from burning grease can spread along with the extractor and escape from any opening. This is not only harmful to the extractor and your possessions but your safety if you’re nearby.

There are also other dangers linked to not cleaning your extractor fan regularly.

How To Choose The Best Kitchen Extractor Fan

When you choose an extractor fan for the kitchen, it’s important to ensure that it’s got the most important features. Here are some things to look out for: 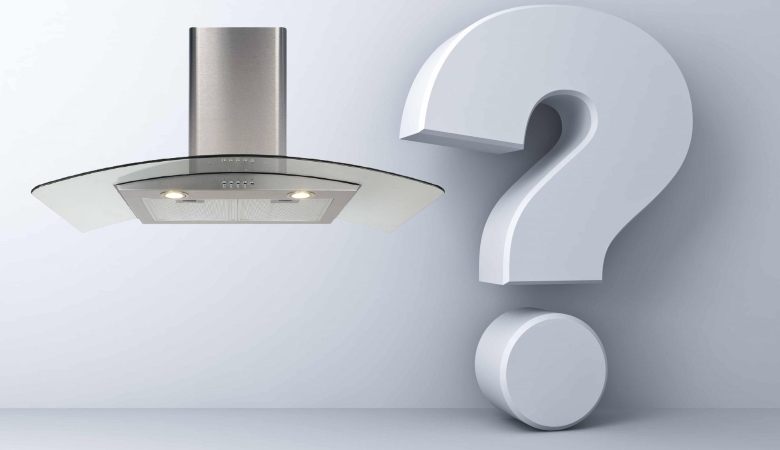 How often should you clean your kitchen extractor fan?

You should clean it monthly if you use your stove to cook daily, and pay attention to cleaning the inside and outside of the hood as well as the filter.

How much does an extractor cost?

Generally, you can expect to pay approximately £350 for a well-designed extractor. If you want a more visually appealing and stylish extractor that fits into your kitchen decor, you could pay hundreds of pounds more.

Having a kitchen extractor fan can help you remove humidity and pollutants from the air, as well as prevent you from breathing in harmful smoke during cooking.

However, you need to ensure you maintain it, such as by following the tips in this article so that you keep it clean and hygienic while also preventing the risk of fires.