Sparkling Water Maker – How Does It Work?

What is a sparkling water maker?

Also known as a soda maker, a sparkling water maker gives you carbonated water that you can enjoy in the comfort of your home.

Here’s everything you need to know about sparkling water makers and how they work.

But before getting to that, let’s start by correctly defining sparkling water because it’s sometimes confused with other types of water.

What Is Sparkling Water? 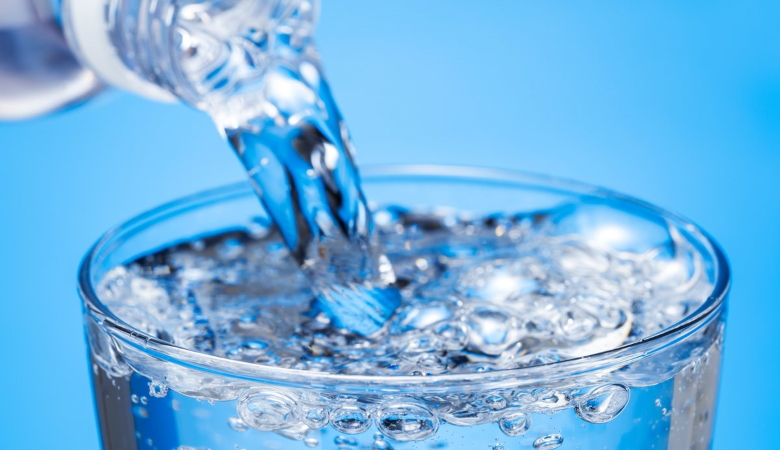 If you want to make sparkling water, you’ll need to have a soda maker.

This machine injects carbon dioxide into the water so that it produces fizziness. This produces what’s known as seltzer.

Although you might think that seltzer is the same thing as club soda or soda water, it’s a little different. Club soda, soda water, and mineral water contain minerals and salts. Similarly, seltzer isn’t like tonic water, which contains quinine and sweeteners.

The term “sparkling water” can be confusing because it can refer to two different types of beverages.

How Is Sparkling Water Made Artificially?

But, carbonated water in the chamber doesn’t contain a fizz. That is only produced when the liquid is released from the chamber and returns to a normal atmospheric pressure.

So, how does sparkling water get such a nice, almost bitter, taste that makes it full of personality?

This is as a result of how carbonating the water changes its taste. When the carbon dioxide dissolves in water, the two react and that causes what’s known as carbonic acid.

This is not a strong acid, but it’s a vital part of the carbonation process because it creates that taste and fizz of sparkling water that we love so much.

In addition to the above, the reason why sparkling water feels so good in your mouth is as a result of the chemical activation of pain receptors on your tongue. They are stimulated by the acid!

So, now you know!

What To Look For In A Sparkling Water Maker 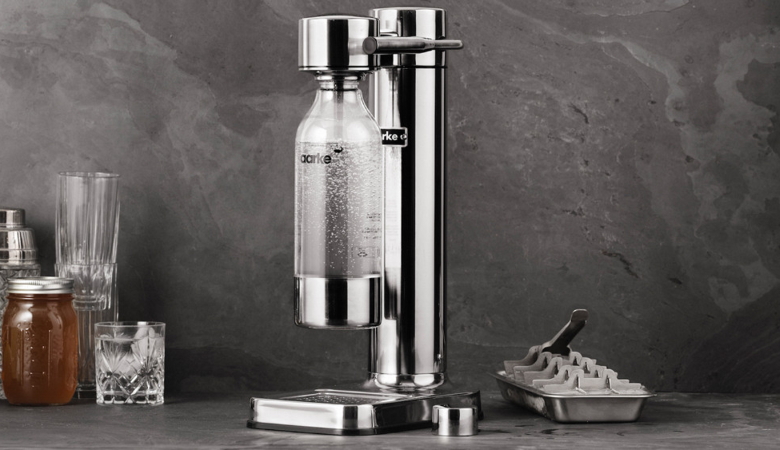 If you want to buy a sparkling water maker, there are some important features it should have to give you high-quality water.

Let’s take a look at some of them.

Does Sparkling Water Have Health Benefits?

You know that you should drink lots of water daily to stay hydrated, but what about drinking sparkling water?

Is it healthy for you?

The good news about it is that it’s a healthier alternative to soda, and will also help you stay hydrated if you don’t want to drink tap water.

Here are some health benefits associated with drinking sparkling water.

It Keeps You Regular

A study (Journal Of Korean Academy Of Nursing) found that older individuals who’d suffered a stroke had more regular bowel movements as compared to participants in the study who only drank tap water.
Over half of the people who drank sparkling water experienced fewer constipation symptoms.

It Improves Your Swallowing Ability

You might’ve heard that drinking sparkling water can give you a bloated, even painful, stomach, but research (Journal Of Nutritional Science And Vitaminology) has found that this isn’t so.

In Japan, female participants fasted overnight then slowly drank either sparkling or still water. The researchers found that the women’s stomachs distended slightly; they felt full, even though they had not yet eaten breakfast.

However, they didn’t feel uncomfortable. Drinking carbonated water has been touted as a way to avoid overeating because of how it helps you to feel full without any discomfort.

What About the Health Risks? 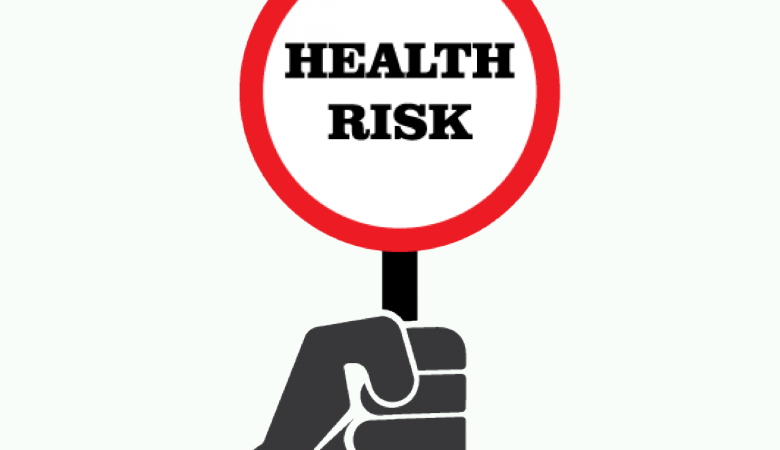 Despite the above, it’s worth noting that if you have a health condition such as irritable bowel syndrome, drinking carbonated drinks can make you feel bloated, so it’s probably not a good idea to consume it too much if you experience such symptoms.

Another health condition that should make you steer clear of carbonated beverages such as sparkling water is acid reflux.

This is because these beverages cause gastric distention, which puts pressure on the esophageal sphincter, so you might experience more episodes of acid reflux and heartburn.

It’s also worth mentioning that the type of sparkling water that you drink will affect how healthy it is. If you choose flavoured and sweetened water, this will make the water unhealthy for you, especially if you drink too much of it on a regular basis.

When choosing to drink sparkling water, it’s good to know that it’s just as hydrating as regular water so it does form part of your daily water intake.

Is sparkling water bad for your teeth?

Although it’s been thought that sparkling water is bad for tooth enamel, it’s actually fine for your teeth because it’s only slightly more acidic than still water.

Is sparkling water bad for your kidneys?

It’s been said that consuming sparkling water can be bad for your kidneys because of how it can cause kidney stones, but there’s no scientific evidence to back this up.

If sparkling water is your drink of choice, you should be able to make it at home or on the go. All you need is a sparkling water maker, otherwise known as a soda machine.

In this article, we’ve looked at how soda machines work, what features they should have to ensure that you get delicious water every time, and what you should know about sparkling water when it comes to its health benefits and possible drawbacks.