Like Bubbly Drinks – Here’s How A Water Carbonator Works

Those bubbles are what distinguish carbonated water from other types of water, and make drinking water much more fun.

What, exactly, is carbonated water?

Carbonated water can be enjoyed in various forms, such as sparkling water and seltzer water.

However, the way that all these types of carbonated water are made is the same.

With that in mind, let’s explore how a water carbonator works so you can impress your friends the next time you enjoy a seltzer after dinner.

If you love drinking water with bubbles, then you have carbon dioxide to thank for them!

Carbon dioxide doesn’t have a smell or colour.

It’s an incombustible gas that can take the form of liquid, gas, or solid states, which is why it’s used in various chemical processes. When carbon dioxide is put into still water, it produces bubbles.

Interestingly, fizzy beverages date back to 1662 when scientist Christopher Merret produced sparkling wine by adding molasses and sugar to the wine during its fermentation process.

In 1767, scientist Joseph Priestly suspended a bowl of water over a beer vat, then put sulphuric acid onto chalk on top of the vat. He made the discovery that this method gave the water fizziness.

A few years later, in 1772, Priestly wrote a paper about this process. Then, in the late 18th century, amateur scientist Johann Jack Schweppe came up with the first commercial process to make carbonated water and mass manufacture it.

This was such a success that King William IV of England loved sparkling water!

So, How Is Water Carbonated? 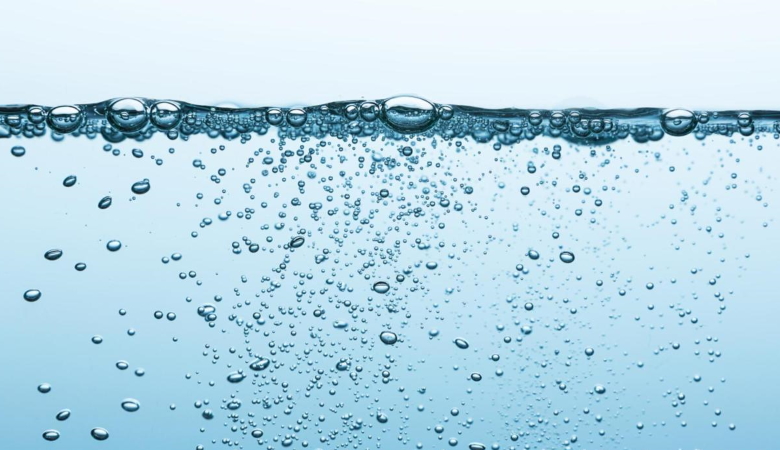 Carbonated water is made by combining carbon dioxide with water under high pressure.

These ingredients react chemically so that they produce carbonic acid. This acid stimulates the nerve receptors in your mouth, which is why it produces a prickly, burning sensation that some people find enjoyable.

Sparkling water requires a high gas pressure and low temperature so that the carbon dioxide can get dissolved in the water.

This is what produces carbonic acid. As the temperature is increased or the pressure is decreased, carbon dioxide is released from the water in the form of bubbles. This requires passing pressurised carbon dioxide through the water.

Is Carbonated Water Bad For You?

If you really love your bubbly drinks, you might wonder if it’s safe to drink them daily.

Generally, carbonated water is healthy, as long as you ensure that you avoid water that contains unhealthy additives such as sugar and sodium, both of which can be unhealthy for your teeth and overall health.

How Different Types Of Carbonated Water Are Made

As we’ve already mentioned, there are different types of carbonated water: sparkling water, seltzer, club soda, and others.

Let’s explore these different types in more detail and how they’re made.

Pros And Cons Of Carbonated Water 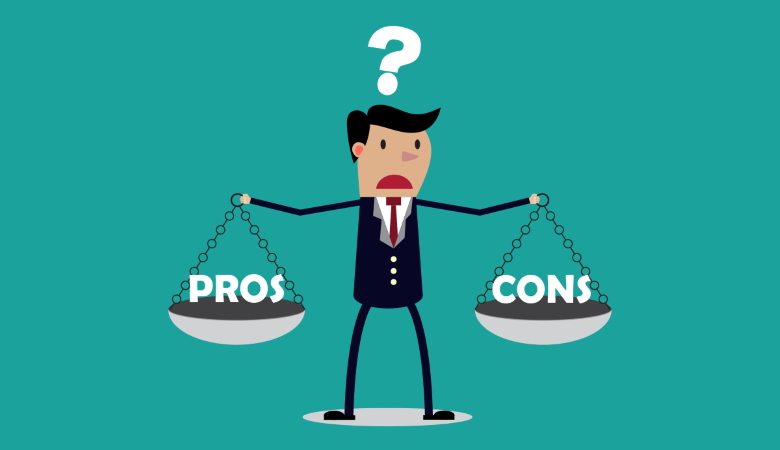 Carbonated water has many advantages, but some potential drawbacks, too.

Let’s take a look at them.

Can You Make Your Own Carbonated Water At Home?

What happens during this process is that the acid content in the water mixes with the bicarb to produce carbon dioxide. Here’s how to do it, but note that you won’t get a lot of pressure and bubbles.

How to make carbonated water:

How To Make Carbonated Water With SodaStream 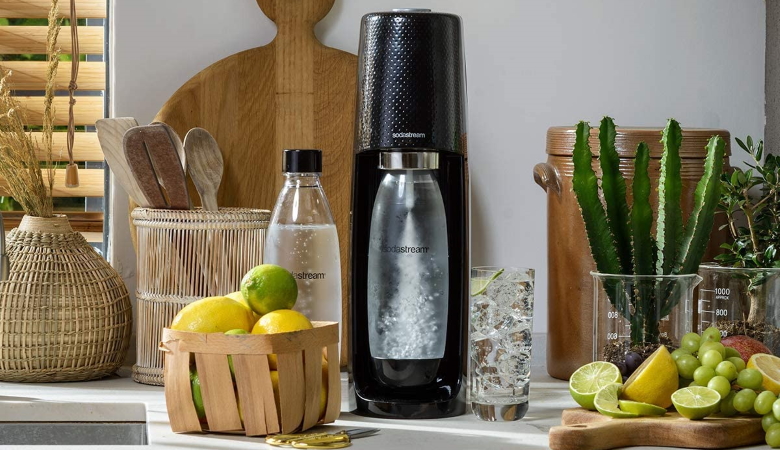 A water carbonator such as SodaStream provides a quick way to make bubbly water at home.

How it works is that you have to twist the CO2 canister and push the button to make it fizz. This forces carbon dioxide into regular tap water.

Can water be carbonated naturally?

Carbonated water does sometimes occur naturally, such as when water is retrieved from mineral springs.

Although carbonated water has a pH of three or four, which means it’s slightly acidic, it doesn’t make your body acidic. This is because your lungs and kidneys work to remove any excess carbon dioxide in your body.

If you love a bit of bubbliness in your beverages, you’ll love carbonated water.

In this article, we’ve looked at the different types of carbonated water and how they’re made.

We’ve also looked at the pros and cons of carbonated water so you can enjoy it safely.