How Does A Water Softener Work?

If you’ve got hard water running through your pipes – and over 60 percent of people in the UK live in hard water areas – it can cause a variety of problems.

These include limescale buildup in appliances such as your kettle and damage to your pipes.

What is soft water?

Soft water has had chemicals such as magnesium and calcium removed from it, which makes it gentler on your skin while also kinder to your pipes and appliances.

Why You Should Get A Water Softener In Your Home

A water softener can be described as a filtration system for your home so that the water that enters it is free of minerals that can cause a variety of problems in your water, such as limescale buildup and pipe damage we mentioned earlier, but also decreased water pressure, which is a problem you might have on your hands if you’ve got hard water.

Having a water softener system in place will prevent all those problems – and ensure that your appliances can have a longer lifespan because they’re not afflicted with limescale.

There are other ways in which water softeners can be beneficial to you. While hard water isn’t particularly dangerous to consume, it can lead to other problems.

Let’s view some of them.

How A Water Softener Works 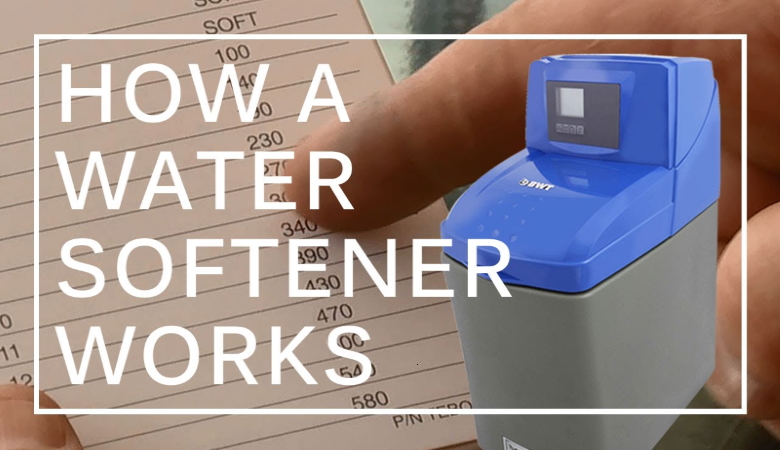 A water softener makes use of a process known as ion exchange. This is a process that removes magnesium and calcium from the water. In a water softening system, hard water moves into a mineral tank and flows through resin beads.

These are polystyrene beads that have been charged with the sodium ion. Since they have a negative charge and the minerals in the hard water contain a positive charge, they will be attracted to each other.

When the mineral-rich water moves through the resin, the beads attach themselves to the minerals, effectively removing them from the water.

In order for the above process to work, a water softener system needs the right components. There are three main parts to this system: a mineral tank, a control valve, and a brine tank.

Let’s see what each of these does.

How To Install A Water Softener 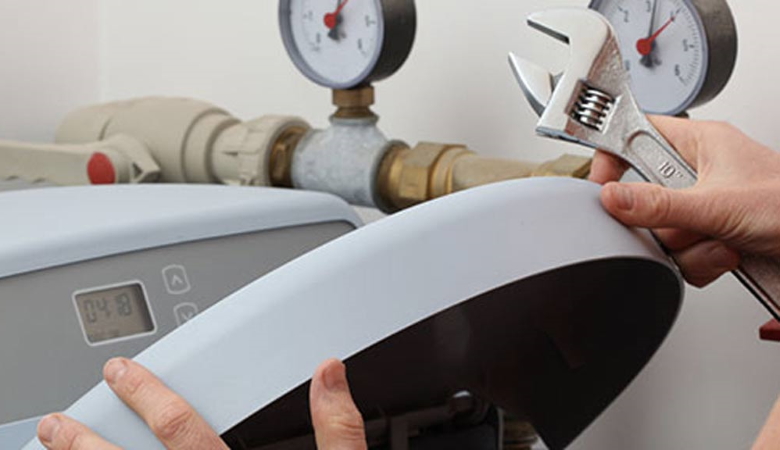 If you want to install a water-softener system, you’ll have to ensure that you do so in close proximity to the water’s entry point in your home. This will make your life easier because most of your plumbing and appliances will be able to run on soft water.

Make sure the water softener system is installed in a level and dry place, such as a garage or your basement. It needs to be positioned close to your water’s main line, and make sure that you have an electrical outlet so that you’ll be able to power up the system.

Finally, you should have a drain nearby for the brine solution to be disposed of.

When installing your water softener, you will have to bear in mind these points:

How Much Does A Water Softener Cost? 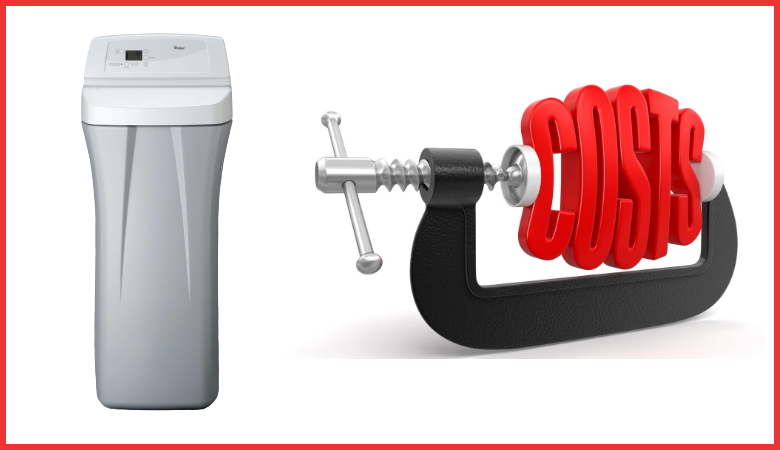 Before you go ahead and install a water softener, you’ll obviously want to know how much it costs. You’re looking at paying between £400 and £2,000. This price can go up based on where you need to install the water softener.

For example, you will need a large space – sometimes an entire cupboard – in order to install the water softener in your home. To buy and fit this cupboard built, it could cost you an extra £550 to £1,000.

While it might sound expensive to install a water softener in your home, it’s useful in many ways.

How long do water softeners last?

Once you’ve installed a water softening system in your home, it will last up to 15 years.

Can you drink soft water?

Soft water is safe to drink. Even though resin beads release sodium into the water when they attach themselves to the minerals, this amount is very low. If you’re worried about your sodium intake, there is potassium chloride salt instead, but it’s more expensive than regular sodium chloride salt.

Having soft water in your home has many benefits, from being kinder to your skin to ensuring a longer lifespan for your appliances that won’t be affected by dreaded limescale.

If you want to make use of a water softener in your home, you’ll need to know how it works and how to go about installing it. We’ve covered both in this guide so that you can ensure softer water in your pipes and home appliances – and on your skin.